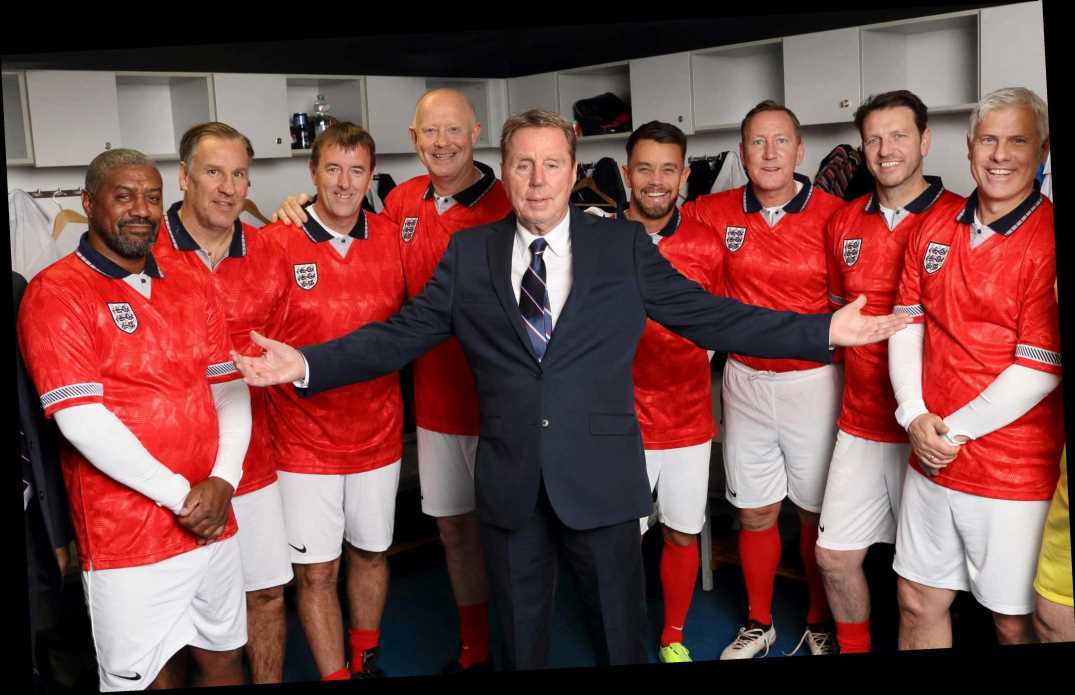 The second series of the very successful 'Harry's Heroes' in which Harry Redknapp rounded up a team of 90’s English football legends in an attempt to get them back into shape.They explore Florence and take part in a calcio storico match - a type of football unique to Florence and more like a cross between Rugby and wrestling! But the highlight of the programme is when the team takes on San Marino. National pride is at stake here because no England player has matched the fastest goal ever scored against England, by Davide Gualtieri for San Marino at 8.3 seconds of the final match of the ill-fated World Cup 1994 qualifying campaign in Bologna, Italy on 17 November 1993. What is the outcome this time? Check it out on ITV!