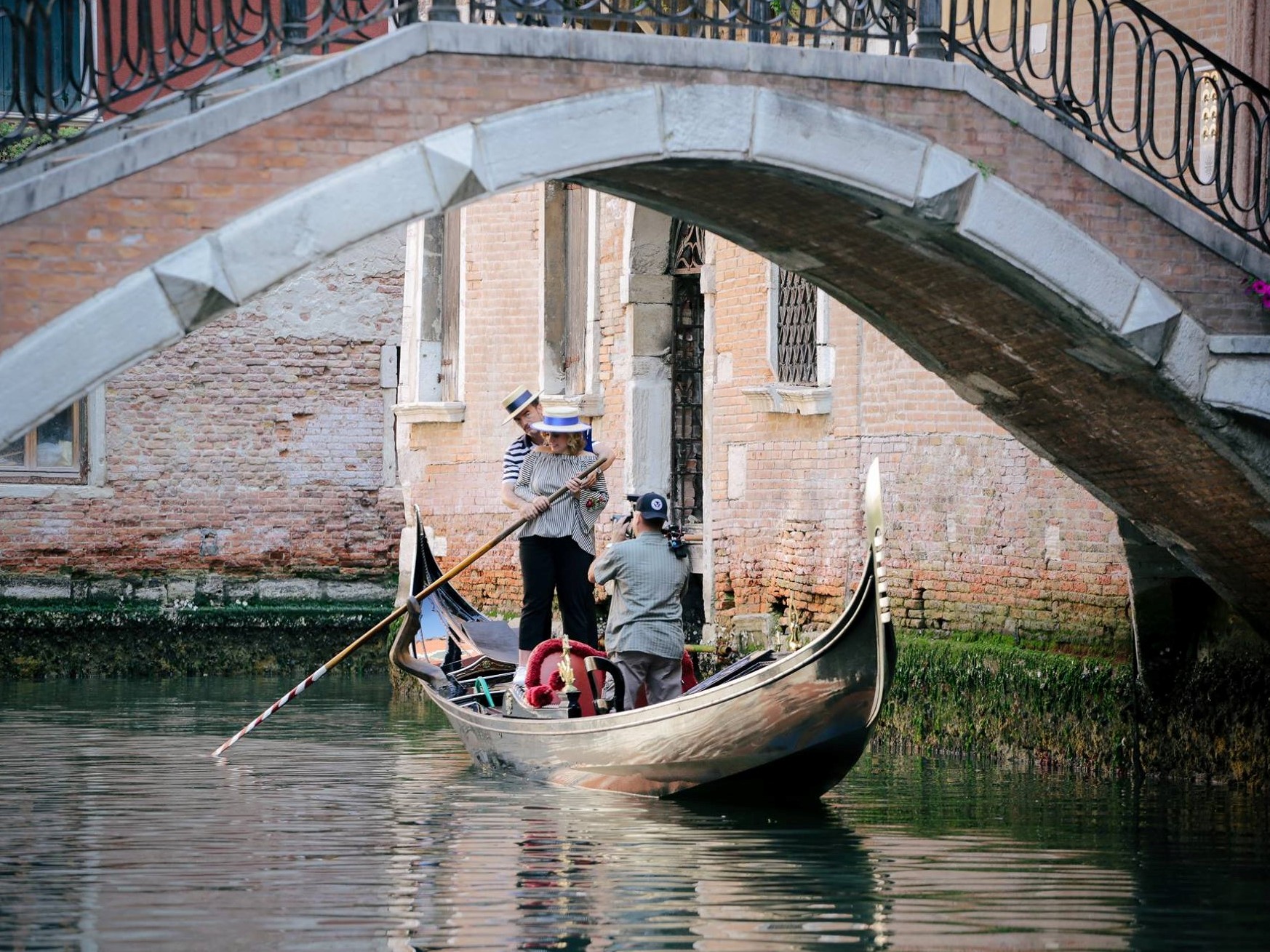 After the success of the first series of DREAM OF ITALY, PBS gave presenter/producer Kathy McCabe the go-ahead for season 2 – and that’s where we came in! Kathy asked us to help her find, stories, people and places for the 12 episodes of the new series, in locations from northern to southern Italy.

Kathy is a journalist and owner of Dream of Italy travel magazine. She is passionate about Italy and has travelled and blogged there for years. She wanted to show her audience why she loves the country, and in this series decided to follow her own personal story, her family roots, in Castelvetere in the Campania region. She meets up with old friends there, and is welcomed by the little town with open arms, so-much-so that the Mayor gives her honorary citizenship.
In Florence, we filmed in a lovely mix of culinary and artistic locations. In the Mercato Centrale Kathy takes a stroll with fellow American food writer Judy Witts Francini around the local produce and gastronomic stalls of the market, learns to cook minestrone at a Florentine trattoria, and tastes the historic Antinori wines. She then visits the stunning murals of the Cappella dei Magi, drops into an art restorer’s studio to see a work-in-progress, takes a lesson in fresco-making, and ends on a high note, literally, at the top of Brunelleschi’s Duomo on a crane with the stone mason whose task it is to maintain the cathedral in top condition. And, of course, there’s also a little shopping and relaxing thrown in, to make a great show full of beautiful locations and intriguing stories.
Other episodes in the series take place in Venice, Bologna, Abruzzo, Basilicata and Castelvetere sul Calore in Campania.
You can see the first episode, Venice, here.