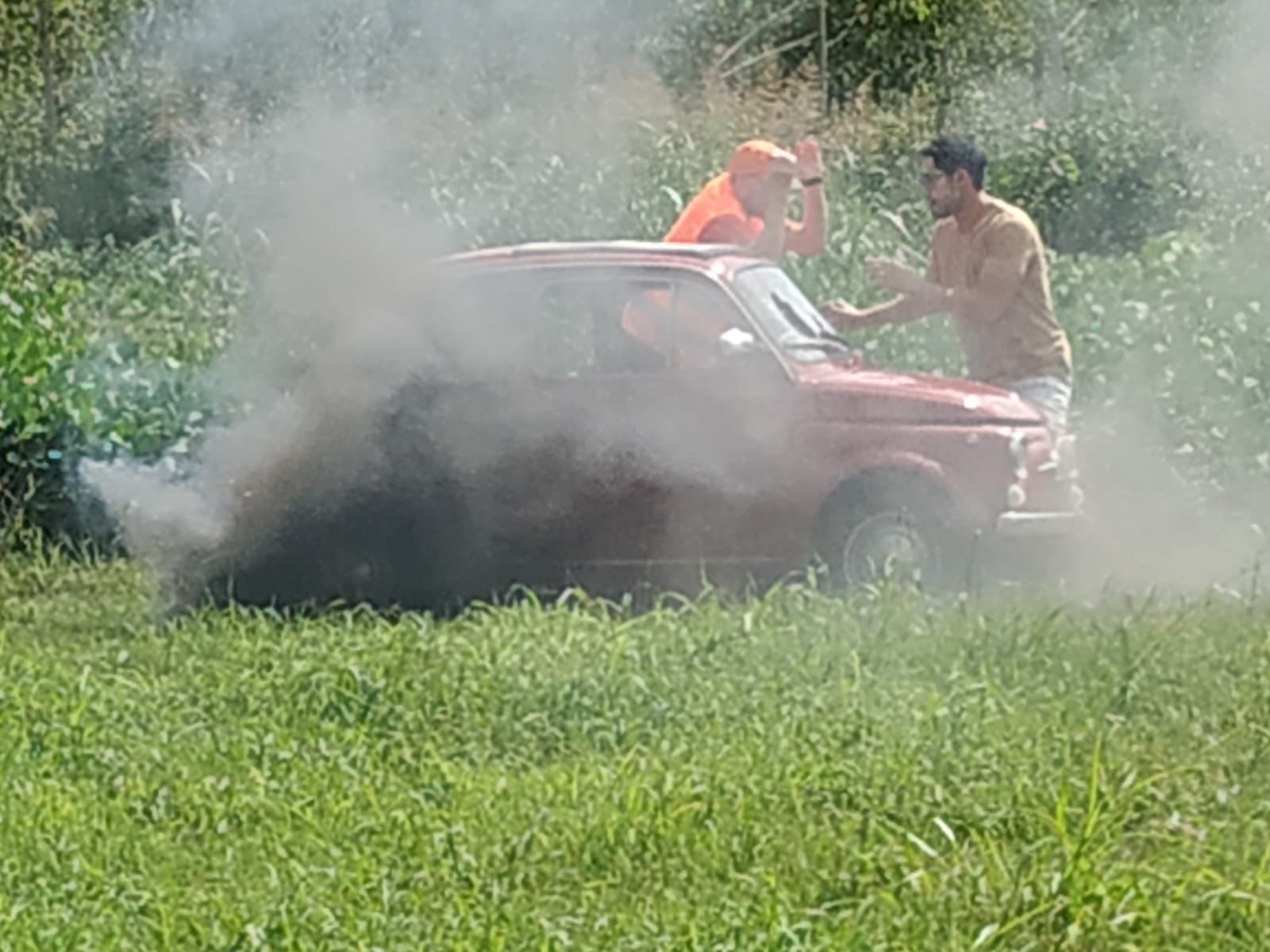 Malcolm and Tai go on the world’s biggest beer run, an epic journey across six different countries to find the absolute best craft beers. They visit Mexico, Japan, Poland, Germany and Bhutan, and when they get to Italy they go to the craft beer makers CR/AK Brewery and Taproom in Padua.

Fabio Di Segni set up the shoot in Venice and Padua for the presenters to eat in a pizza restaurant and film pieces-to-camera. Then it was off to the Veneto countryside where they filmed the presenters driving in a classic Fiat 500 – including drone footage. The script called for a breakdown, so Fabio set a great scene complete with smoke and explosions! And as fortune will have it, the car then really broke down after this scene (life imitating art?) so Fabio had to organize a replacement immediately in order that they could continue filming!