Made in Italy, Set in Tuscany 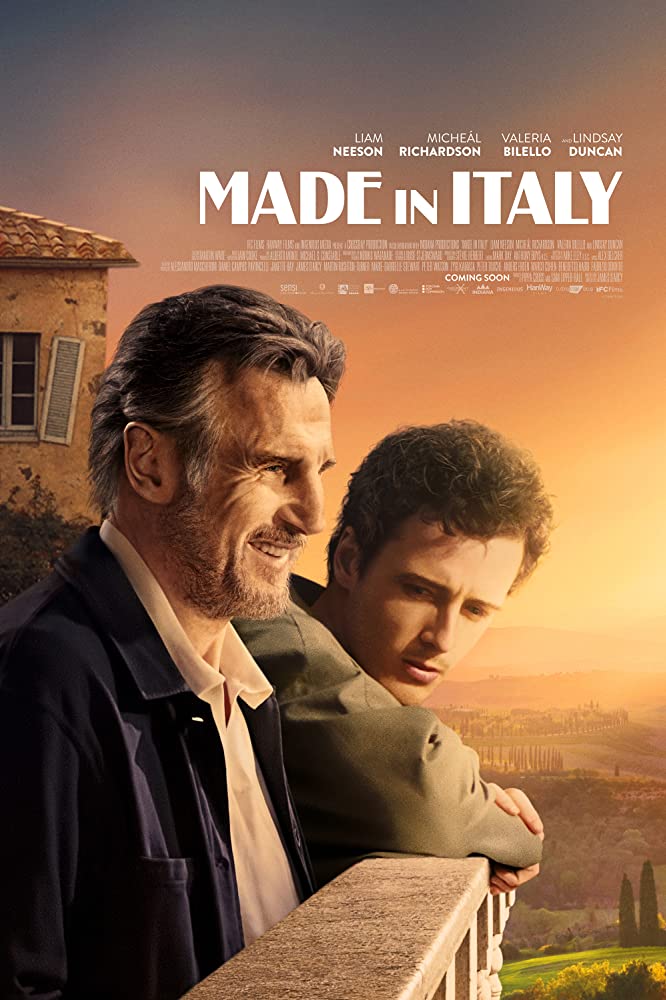 Made in Italy, a new Liam Neeson film set in Tuscany

Read more: Made in Italy, Set in Tuscany

The documentary Paperman – Beyond Boundaries produced by Metropolis Produzioni and directed by Domenico Zazzara, has been selected for the official competiton at the Documentary Festival Visioni dal Mondo in Milan.

In its sixth edition, the festival offers an entirely online format broadcasting from September 17th to 21st 2020. Anyone can register and watch the films for free.

Paperman – Beyond Boundaries takes its name from the giant sculpture built over the course of 5 weeks in Lucca out of cardboard and paper by British artist James Lake. Already widely respected for his cardboard sculptures, the artist had been invited by the organizers of the Cartasia-Lucca Biennale in 2018 to build Paperman and exhibit it outside in Piazza San Frediano. The documentary retraces Lake on his journey from Devon to Lucca and the creation of Paperman, how the materials were chosen at the paper mill, the meetings with city officials, setting up the workshop at the Cavallerizza in Lucca, the challenge of building a 3m high sculpture in cardboard and then setting it up outside in Piazza San Frediano.

But the documentary goes further and takes us into the life of Lake, now 44, who at the age of 17 was diagnosed with bone cancer and had to undergo amputation of his right leg. For months he was immobile, confined to his bedroom. It was during those dark times that he came to the realization that he wanted to be an artist and that he had to find a medium light enough for him to sculpt. And so he developed his unique technique with paper and cardboard, making sculptures of rare beauty and expressivity. “Lake's is the story of a person who did not give up and was not crushed by the events that overwhelmed him. It is a very fascinating parable on the therapeutic value of art and creativity, " comments Domenico Zazzara, the director of Paperman – Beyond Boundaries.

The documentary was supported by the Toscana Film Commission as part of the Programma Sensi Contemporanei Toscana per Il Cinema.

Filming in the time of Covid

Hailed as one of the most successful European countries in battling the covid-19 epidemic, Italy now has the lowest contagion rate and filmmakers and production companies are looking to base their productions there.

Safety protocols for filming have been issued by the European Film Commissions Network (EFCN) and also by some of the regional Italian film commissions. The regulations are in broad terms petty much the same. Comparing the protocol issued by the Lombardia Film Commission and that published by the EFCN, both require stringent risk assessment of the planned filming by qualified Health and Safety Officers and some form of safety training for crew and talent prior to filming. Both require the presence of a medically trained individual on set together with a Health and Safety Officer. Lombardia goes one step further by requiring that one member of the crew is nominated as a representative to present any concerns that staff may have during filming.

Both sets of regulations require strict protocols of hygiene on set and PPE. They recommend that staff have their temperatures taken at the beginning of each working day and that sets are closed to people who are not part of the staff.

The biggest difference between the two, however, appears to be the requirement by the EFCN that all crew and talent provide a covid-19 negative serological test prior to filming. By contrast, the Lombardia Film Commission requires testing only in the case of a crew member or actor who has recently been exposed to someone infected by covid-19. The LFC says that they can provide testing on set.

Certainly, the provisions required by both bodies will involve extra expenses. For example, transport vehicles need to be socially distanced, so more vehicles will be required. However, in terms of providing the medical personnel and testing, it may be possible for producers to get help from local authorities. Local fixers should be able to help with negotiating their regional bureaucracies to find out what resources are available.

The EFCN and LFC regulations have both been designed with large crews in mind, particularly for dramas and commercials. How documentary filming and shoots with small crews should proceed is a little more vague. No protocols have been issued for small-scale productions and when I spoke to the representative of the Tuscany Film Commission, I was told that filming with small crews has been going ahead for some time. Producers and their crews have simply followed the guidelines for the general population – hand hygiene, disposable gloves, masks indoors (not necessary outdoors) and social distancing of one metre.

Restarting the film industry in these strange and difficult times is certainly daunting. The protocol documents are heavy reading and headache-inducing. But, with a bit of perseverance, what producers need to do to protect their staff and talent should become second nature. And hopefully, soon we will all be able to get back to doing the work we love.

Marinella Nicolson is a production manager and fixer living and working in Italy. 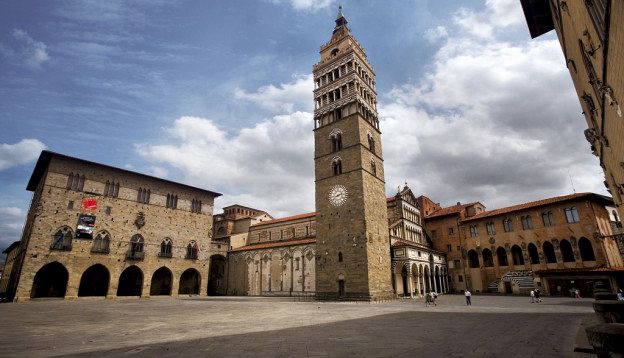 I love filming in Tuscany for so many reasons! First of all, it is outstandingly beautiful wherever you look. And then there’s the people: the old spirit of hospitality is alive and well and like all Italians, Tuscans are welcoming and willing to help.

It’s a country where craftsmanship is really strong. As a filmmaker, if you need something built for a set, costumes made or just a quick repair, it’s so easy to find someone who really knows their craft.