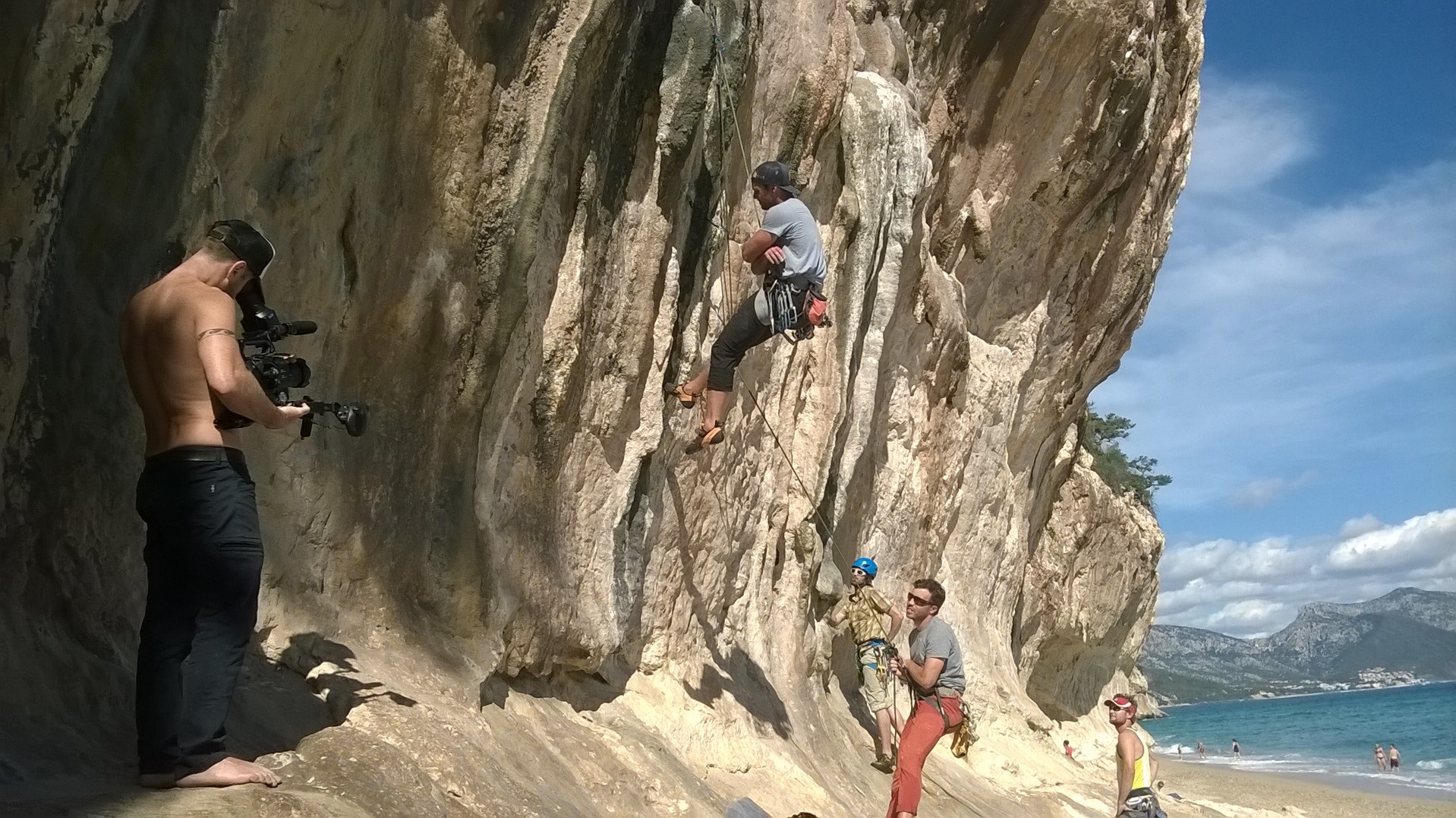 The production company Citizen Pictures contacted Fabio Di Segni to help them identify the best beaches in Italy for the Italian episode of TOP SECRET BEACHES. The final list of beaches were in various locations in Italy, but mostly in Sardinia. Many of these beaches are in protected areas, such as National Parks, so Fabio had to negotiate with the local bureaucracy to get access and film permits for the TV crew. Several of the beach locations could only be reached by boat, so crew transportation was another item on Fabio's list.

An element of the program involves interviewing others on the beach, and it was Fabio's job to identify and recruit suitable contributors for the Director.

The finished program is breathtakingly beautiful, with scenery of these very special, top secret locations!